Testing the optical design and overall performance to improve efficiency

Solar thermal power generation often requires concentrating the solar power to be used as a thermal energy source. As one of the major up and coming green energy producers, testing the optical design and the overall performance is important to improve the efficiency of theses solar thermal systems. Solar simulators are often used for this task in order to simulate natural sun light in indoor laboratories.

Contact Us Today
Get more information or request a quote.
Email Us
Request Quote

Researchers interested in testing collectors and the overall thermal system’s performance often requires highly collimated solar simulators. Sciencetech’s highly collimated solar simulators produce collimated light which allows optical collectors to concentrate the sunlight onto receivers. This can be used to assess the performance of the solar collectors in terms of the amount of suns (irradiance) that can be achieved at the receivers with the concentrating system.

Most solar receivers are made up of a selectively layered absorber that serves to absorb the incoming solar radiation in the infrared wavelengths and transform it into heat. If you are conducting testing on the absorbing efficiencies and properties of solar thermal receivers, the most suitable solar simulator would be a high flux or a highly concentrated solar simulator that can produce dense intensities at the target. Such intensities will mimic the concentrating capabilities of solar thermal collectors in order to assess the absorbing power levels.

These high-ﬂux solar simulators can offer a spectrum similar to the solar light and while providing high light ﬂuxes to resemble a real concentrated solar power system. We use high powered xenon or metal halide arc lamps with concentrating optics such as elliptical back reflectors to concentrate the light to a tight spot with high levels of irradiance values. The highest sun levels we have achieved are in the range of 10,000 suns with the use of a large system of multiple, high wattage xenon arc lamps.

Depending on your unique research requirements, we can customize highly concentrated solar simulators with different spectral matches, spatial non uniformities, temporal stabilities and other important parameters that should be included in your solar simulator solution.


Solar thermal collectors are often used to collect solar energy as heat to create the desirable working temperatures and pressure gradients in order to operate turbines powered by solar thermal energy. The work output of the engines is then used to drive a generator and create electricity at very low cost for mass consumption.
If you are in the process of testing solar thermal systems required to power turbines, we can help you with a custom designed solar simulator or browse some of our standard solar simulator products here.

Some of our standard scientific instruments related to Solar Thermal testing. 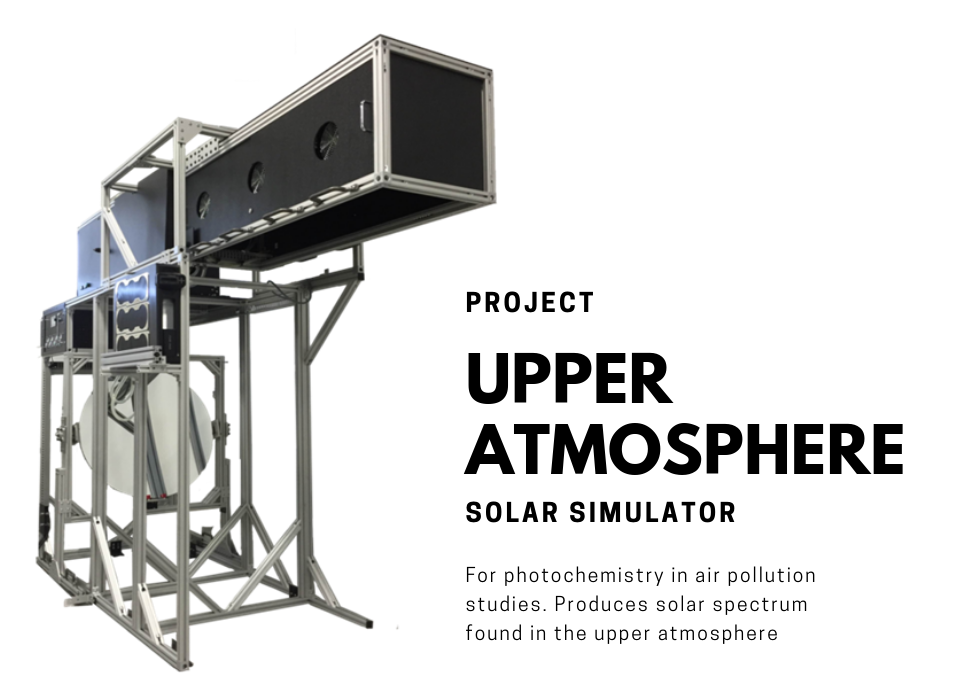 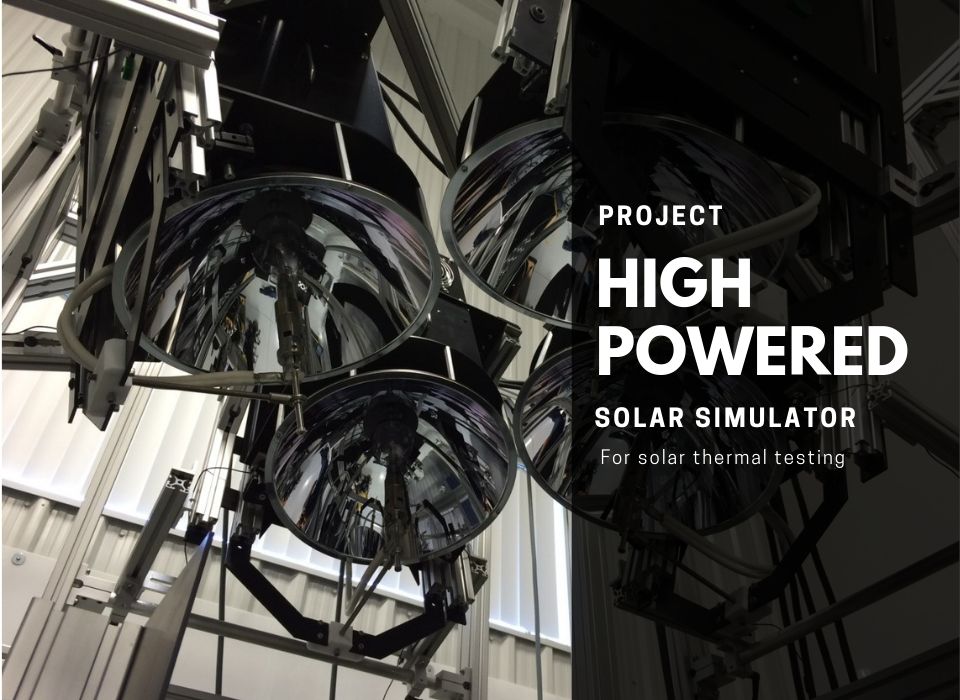 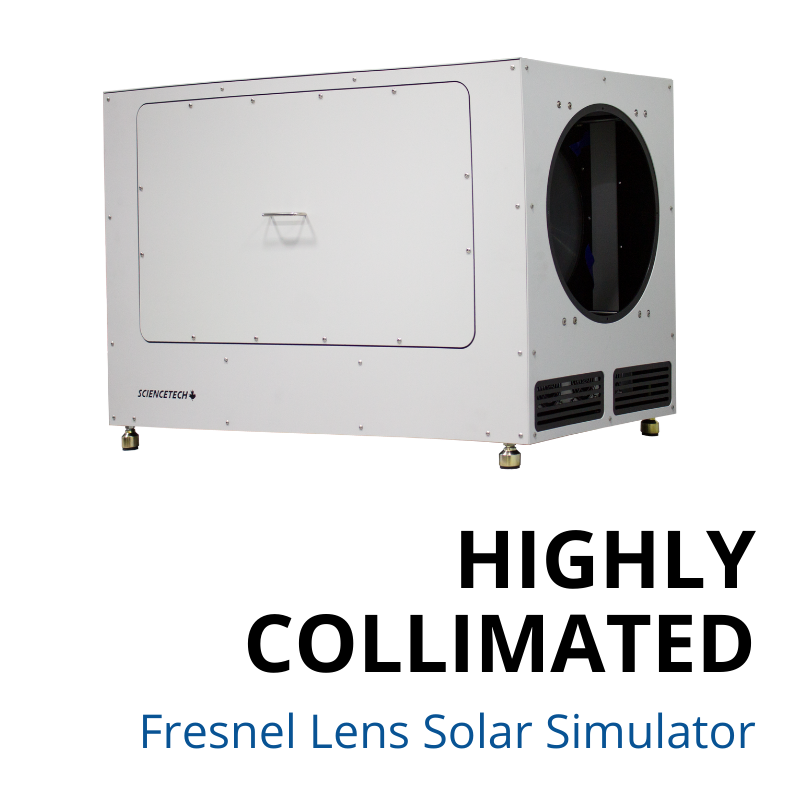 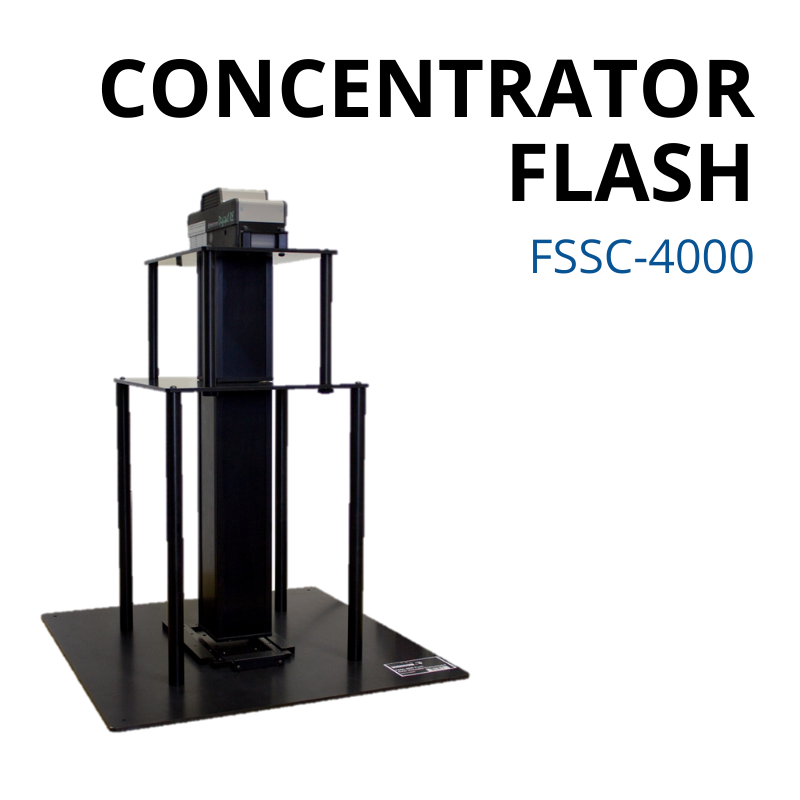 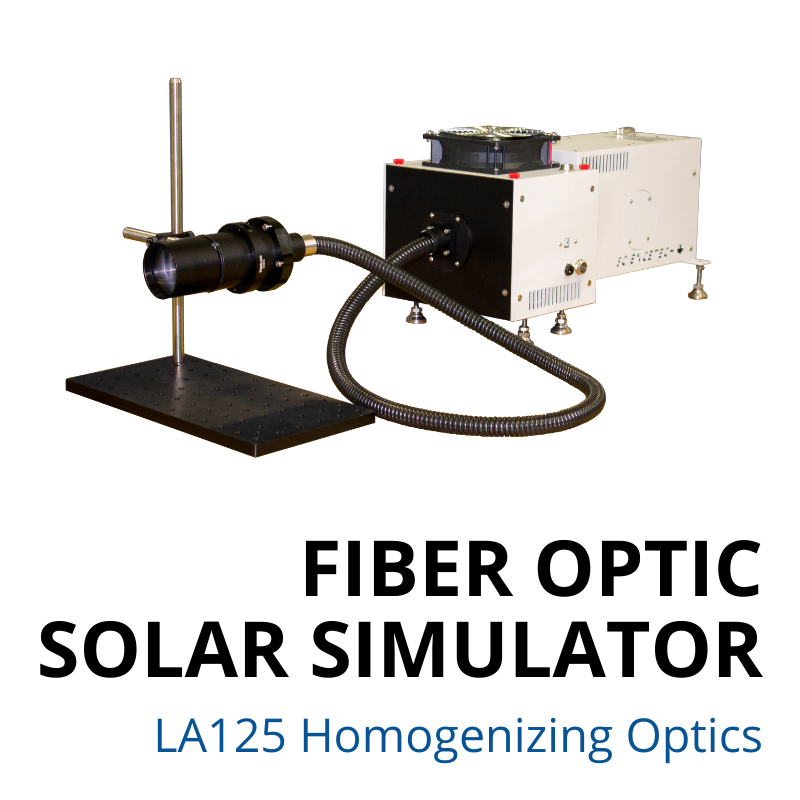 
We provide Solar Simulators to test and develop solar cells of all different varieties and sizes.


We can provide solar simulators for all types of outdoor material degradation testing.

Contact Us Today
Get more information or request a quote.
Email Us
Request Quote
Copyright © Sciencetech